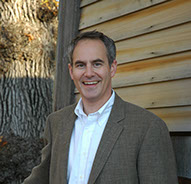 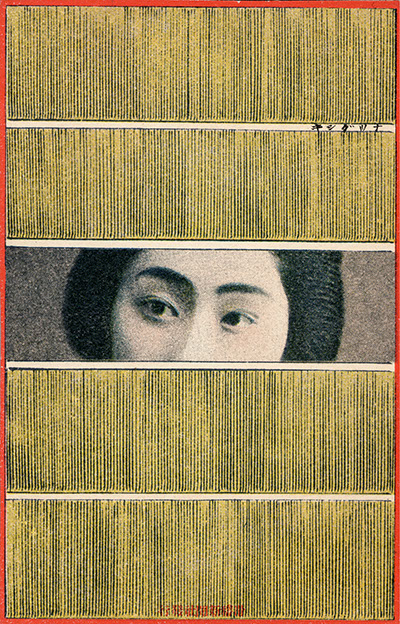 First became acutely aware of design in his emerging years growing up in Minnesota. It was the unexpected combination of an early fascination of nature, textiles and American folk art that built his understanding and passion for the visual arts. His young exposure to modern design was due in part to being in the regular creative company of family friends, artists, and architects such as Alexander Girard, Charles & Ray Eames, and the modern urbanist and landscape architect Dan Kiley, whom he eventually worked under for several years in Charlotte, Vermont. An understanding of the stark methodology of modern design led to fresh questions of cultural and material values through undergraduate studies of archaeology, social anthropology and architectural history at the University of Virginia. This unlikely juncture of interests was personally significant and further drew William to continue post graduate studies at Oxford University in social anthropology and the School of the Art Institute of Chicago for historic preservation. Prior to establishing WmG&A, William spent time working for Cambridge Associates as a research analyst in alternative investing and private equity partnerships, Kimo Griggs Architects developing furniture prototypes, and then as a project manager with the internationally recognized firm of William Hodgins Interior Design in Boston. When not working on client projects, you will find him spending as much time as possible out of doors with his wife and teenage  daughters in Concord, Massachusetts.